Our story begins in Porto Alegre, Brazil. Living the cattle rancher’s life and feasting in the traditional rodizio style native to this region, one of the partners had visions of bringing this culture north to the United States. The unique concept offers diners a parade of meats and an extravagant seasonal salad area. After years of hoping and dreaming, this rodizio vision became a reality. The destination of choice was no other than the cattleman’s land … Texas.

Settling in Texas, it was apt that this unique style brought from Brazil be combined with the hospitality that is indigenous to the lone star state. Combining the culture and feast of Brazil with the service and class of the states, Texas de Brazil Brazilian Steakhouse emerged. Texas de Brazil is family owned and operated and continues to expand both domestically and internationally to bring the Brazilian Steakhouse dining experience to new and exciting geographical locations. 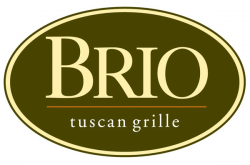 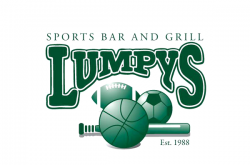