2003 was the end of an era for the iconic Hollywood Star Lanes, an institution that served Hollywood for 43 years and was home to the filming of “The Big Lebowski.” In March it was leveled to make way for a school. But just as the door to one icon closed, another opened. In April of that year Lucky Strike debuted its first location in Hollywood. Wanting to pay homage to its predecessor, Lucky Strike purchased Lane #7 from Star Lanes and made it Lucky Strike Hollywood’s bar. It’s been good luck ever since. Ten years and multiple locations later Lucky Strike continues to roll its way across the country. 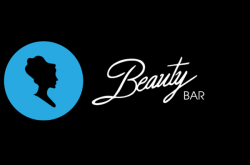