The Dinosaur Bar-B-Que began life in 1983 as a mobile concession stand using a 55-gallon drum cut in half. The idea was hatched by founder John Stage and his two partners at the Harley Rendezvous, a massive motorcycle gathering near Albany, N.Y. The three partners believed that bikers deserve a good plate of food and that the Dinosaur could provide it. For five years, the Dinosaur’s home was the road, where they served good bar-b-que at motorcycle shows, fairs, and festivals throughout the Northeast.

Our bar-b-que is nationally acclaimed. Our food and sauces have won honors in publications such as Men’s Health and Eating Well magazines. We were named the country’s Number One BBQ on Good Morning America and have been featured on various Food Network and Travel Channel shows. Our spice rub and full line of specialty sauces are available throughout the country and in Europe and Japan. Our cookbook, Dinosaur Bar-B-Que: An American Roadhouse, was voted as one of the best BBQ cookbooks in 2002 by the National Association of BBQ.

At Dinosaur Bar-B-Que, fresh, homemade, and high-quality aren’t just catchwords, they’re our foundation. Our commitment to food quality and genuine hospitality is unyielding and intense. We pride ourselves on our loyal guests, employees, and being a great place to have fun and while sampling some of the best bar-b-que in the country. Our menu is firmly rooted in the traditions of Southern bar-b-que, but there are other influences that shape our flavors and give our food its own distinctive character. That’s one of the secrets of great bar-b-que — staying committed to tradition, but finding your own stamp and signature. 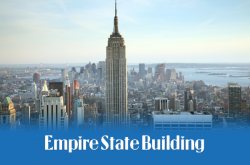 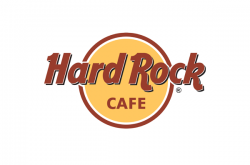