A form of stage entertainment that takes place in strip clubs. The show consists of women using their pelvic muscles to either hold, eject, or blow objects from their vaginal cavity. Ping pong balls are the most iconic objects used. The show has been popular in Southeast Asia (particularly Bangkok, Thailand) for several decades, and is primarily performed for foreign tourists. The show is in many cases associated with sex tourism and human rights and animal rights concerns have been raised regarding the performers. 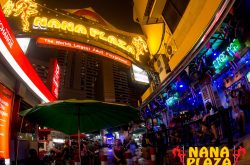 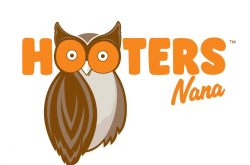